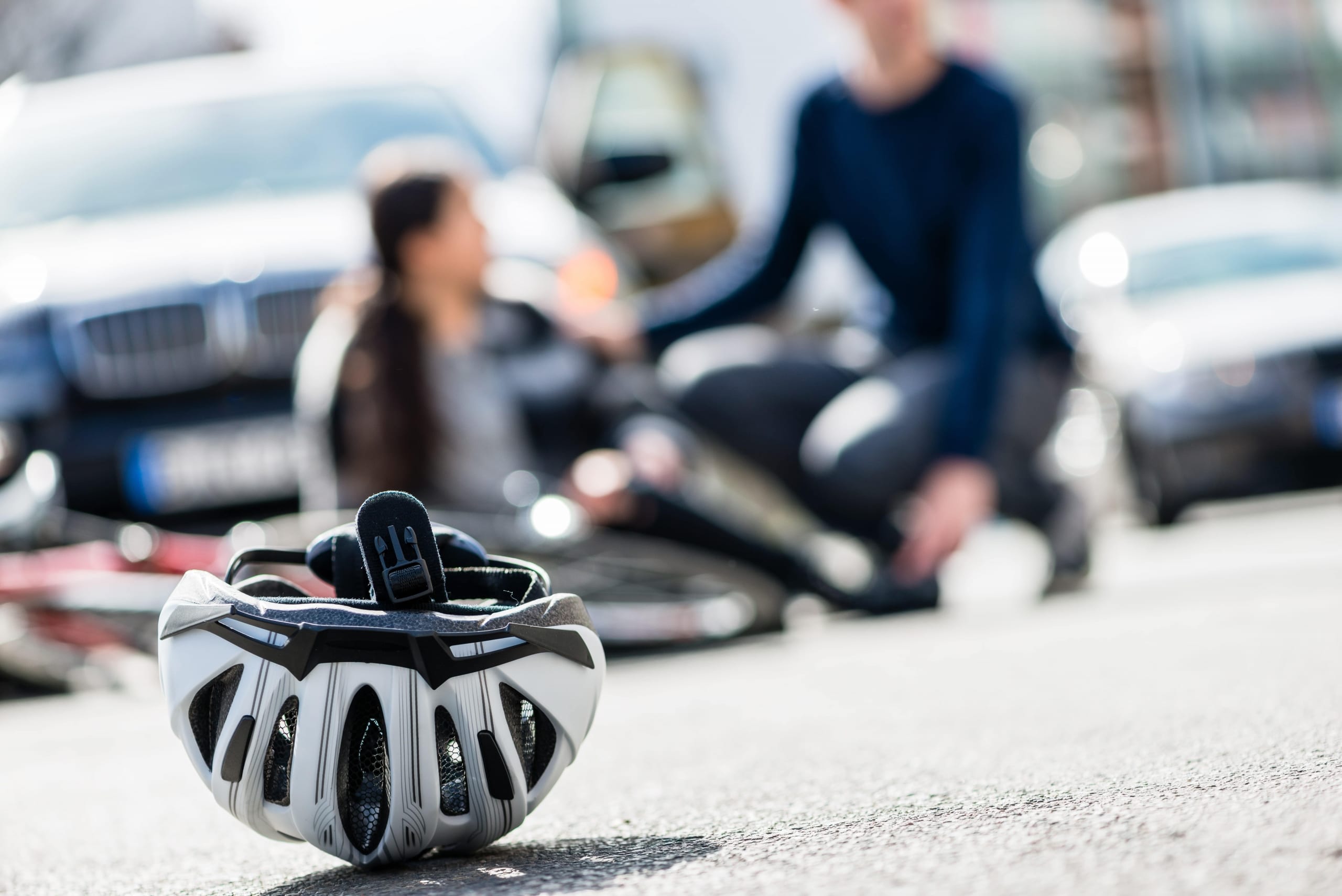 We started the Bythlon Safety Component Project out of frustration that there were no alternatives to clipless pedal available that would deliver a similar or better performance. The only choice was either to use clipless pedals or regular pedals, also called platform pedals.

Platform pedals introduced different risks. You cannot use purpose developed bike shoes and their rigid soles that protect you from stress-related injuries. Your feet are not positioned in one defined position but roaming all over the pedal, and often slip off. It just did not feel right, and it did not deliver the same performance.

The fact is, everyone who starts using clipless pedals will fall sooner or later.

Today’s clipless pedal systems are manufactured to the highest standards, and clipless fails are usually not caused by a malfunction or defect. The common cause of such incidents is the rider’s failure to perform the disengagement maneuver. The cyclist has to twist his feet sidewards to get out, and that is opposite to the urge to pull out vertically.

Most stumbles end without serious injuries though a few scratches and bruises are frequently involved.

The answer to the question if clipless, or clip-in pedals, are dangerous is not straight forward. There is certainly risk involved. We should probably ask:

Are they worth the risk?

Statistics are not helpful since there are none. We could not find any cycling accident statistics that would track if cleats are involved, or cleats are the cause of an accident. The only equipment related data collected in some of these statistics is the use of helmets.

The first report from UK clinic doctors was looking into hip fractures and concluded: ‘cyclists who are attached to their pedals by straps or clips are likely to tumble with their bicycle and fall directly onto one or other hip, thus sustaining this kind of injury to the pelvis.’

A similar report was reviewing the fractures of five patients who all were unable to dismount and consequently fell. They observed: ‘If a cleat fails to release on falling, the rider loses all control of the fall, where the entire body may rotate around the clipped foot putting huge torsional forces through the lower limb…’

A Dutch case study of four cyclists’ femoral neck (hip) fractures found that clipless pedal ‘played an important part‘ in the cause of the injuries.

We could add to this list, but it becomes clear that these are individual case studies of severe injuries caused by clipless pedals. If you would ask these individuals involved, the answer to the question of if clipless pedals are worth the risk would be probably no.

But are they statistically relevant? And does this matter? Sport in general and cycling culture, in particular, seems to glorify risk and pain.

That is probably the reason that we seemingly accept risks related to cycling that would be unacceptable in other areas of transport, even tolerated by organizations that supposed to prevent them.

Can you imagine an aviation technology that injures 2.3% of all passengers would be acceptable? Or a car component hurting 2.3% of all drivers? Certainly not.

Yet, the Royal Society for the Prevention of Accidents has no issue with this number when it comes to cycling. Fun fact and probably an indication of their general association: In the ‘Cycling Cleat Factsheet,’ it first refers to an online shopping website’s cleats buying guide as evidence for their efficiency. Next, it concludes the survey of 130 cyclists: ‘…only three respondents reported that they had received an injury directly attributed to the use of their cleats…’ This almost sounds disapointed!

Where does this leave us?

We believe everybody will have to answer the question if cleats are worth the risks by themselves.

Our answer is no, and beyond the risk factors, we found during our research that there is no proof in Cycling Science that it is in any way useful to chain yourself to your bike. The idea that you can ‘pull with your hamstring’ is simply a fairytale, The Myth of the Upstroke.

Based on our findings, we developed the Bythlon Safety Performance Technology that offers the same efficiency as the traditional clipless pedals but without the risks of being locked in. 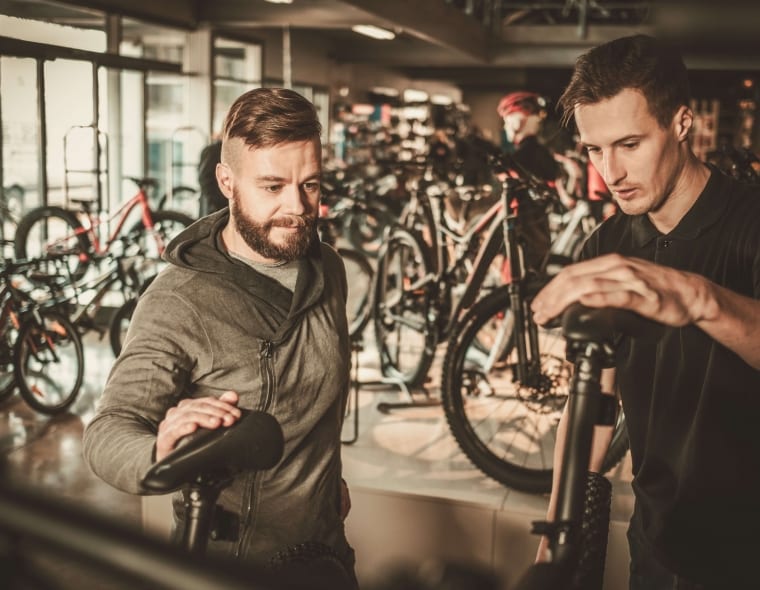 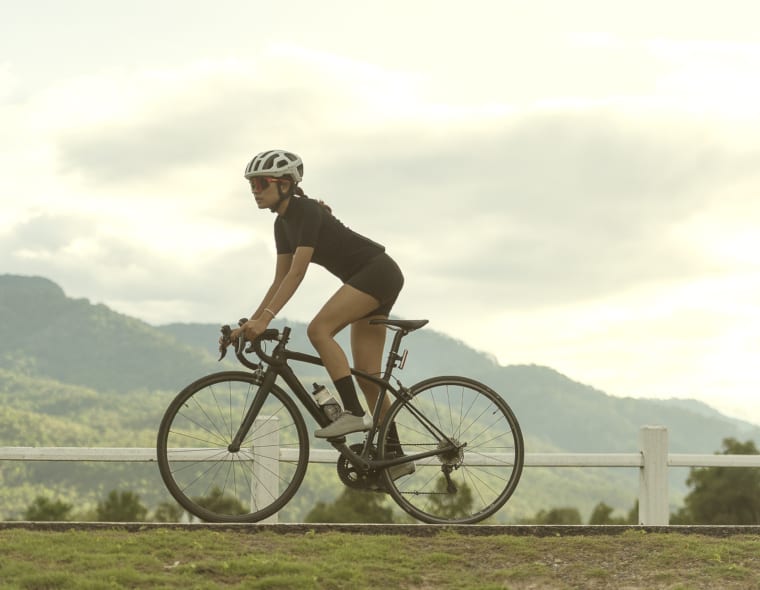