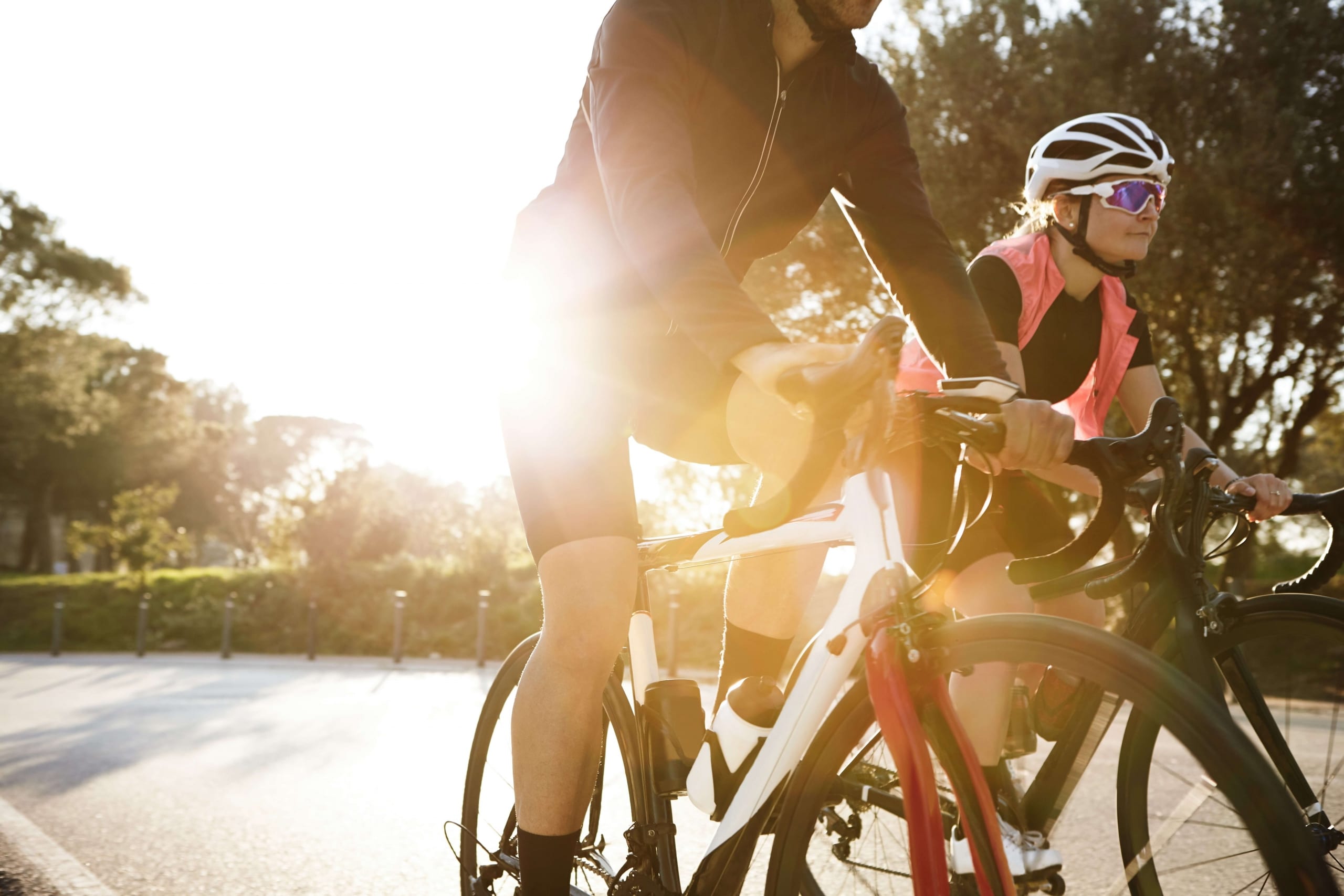 Before we developed the patent-pending Bythlon safety performance pedal technology, we first researched the biomechanics of cycling and the roles of physiology and technology involved.

Historically, already soon after the invention of the bicycle, cyclists have started to use metal toe clips and leather straps to tie their shoes to the pedal, hoping to enhance their pedalling performance. Look, Time and Shimano replaced these toe-clips around 1985 with today’s popular clip-in pedals, which are now known as ‘clipless.’

Clipless pedals do present their own challenges. The first challenge is the single-sided entry on the pedal, so the user has to make sure the correct side is up, and then lowering the cleat to the exact position to ‘click’ the shoe into place, whilst cycling at the same time. Once clipped-in, users have to perform a somewhat awkward movement of laterally rotating their shoes to disengage. This movement is sometimes referred to as ‘twisting’ or ‘wiggling,’ and cyclists often fail when trying.

Researching the cyclists’ motivations and user experiences using cleats, we learned that almost all of them experienced ‘clipless fails,’ they failed to get out in time and consequently crashed. Yet they believed that several perceived benefits outweighed the risks:

1) Cleats secure the shoe into the position that ensures the best possible power transfer and to prevent it from slipping off the pedal.
2) The purposely developed road bike shoes for clipless pedals achieving a better power transfer than regular shoes.
3) Clip-in pedals are allowing the cyclist to create the ‘perfect’ round stroke by pushing down and pulling up with the same efficiency.

We looked into these perceived benefits from a scientific perspective.

Cleats are supposed to secure the shoe into the position that ensures optimal power transfer. This position is believed by the bike fitter community to be within the area of the five metatarsophalangeal joints (MPJ) aligned with the axis of rotation of the pedal. Additionally, they should provide the rider with confidence not to slip off when standing up to climb, sprint, or when increasing pedal power in general, particularly in wet conditions.

While a common practice, we could not find scientific evidence that this MPJ foot placement increases performance. Studies by UC Davis and the University of Georgia found no evidence supporting the belief but made no alternative recommendation either. However, it is undisputed that the clip-in systems secure the shoe in position and prevent it from slipping. Consequently, we accepted that perceived benefit as a fact.

Shoe soles often use a combination of material and shape to provide traction, e.g., a flexible and treaded rubber sole. With cleats holding the shoe mechanically in place instead, Bike shoes can have extremely rigid soles.

Let us look at the biomechanics to find out why that is important: With no shoe or a shoe with a flexible sole, the foot’s muscles, particularly the Plantar Fascia and Achilles tendon, have to engage with every pedal stroke to prevent the heal from caving in. Fundamentally they have to work against the downstroke power.

A one-hour long ride with an average cadence of  90 rotations per minute (RPM) will require over 5,000 of such engagements. This effort can reportedly cause overuse and lead to arch pain, heel pain, Metatarsalgia (‘hot foot’), Morton’s Neuroma, and Plantar Fasciitis.

A rigid sole stabilizes the foot’s plantar fascia and takes over the power transfer from the leg to the pedal relieving the achilles and plantar. A direct comparison by researchers confirmed that the stiff shoe demonstrated a more evenly distributed load than the flexible one. Therefore we accepted the benefits of a rigid sole as fact.

Last, we turned to the upstroke and were in for a big surprise. There is probably no other bike component closer associated with cycling performance than the clipless pedal. “When you want to get more serious, you will need cleats” is a cycling mantra. One will find in popular cycling magazines statements like this: ‘Clipless pedals let you pull on the upstroke as efficiently as you push down, creating a smooth and constant application of power through each crank rotation.‘

Soon after we started researching the dynamics of the pedal stroke, we came across ‘The Myth of The Upstroke.’ A sports biomechanist and advisor to the United States Olympic Committee, Dr. Jeff Broker, had tested more than a hundred cyclists’ pedal strokes from the 1980s onwards. None of these elite and professional cyclists he tested over ten years produced a meaningful upstroke.

He developed early power force models that are still in use today. It appears that there is no ‘pull’ and that the entire aspect of pulling through the upstroke is a myth. That opened an entirely new perspective to our research, and since we found several comprehensive studies and publications, we dedicated a separate page to The Myth of the Upstroke. 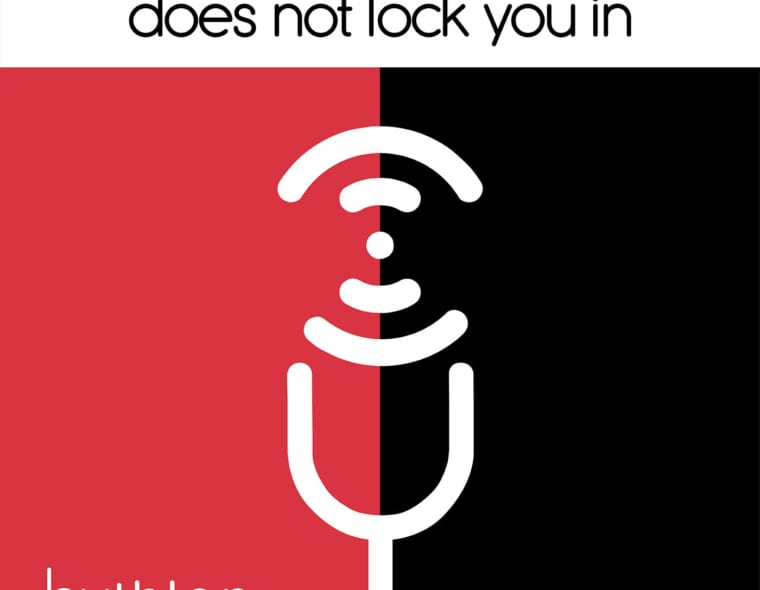 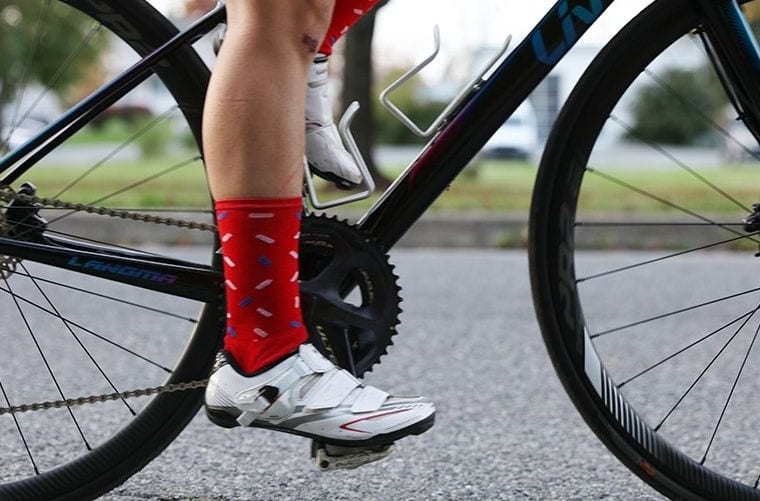