7 of the best UK climb rides

With the easing of lockdown restrictions looking less likely and further away, along with the freedom to travel outside of the UK currently hanging in the balance, we thought there’s no better time than to look to the green hills and mountains of the UK to inspire your spring / summer 2021 climb rides.

From world record holders to short sharp bursts, we’ve narrowed down 7 UK climbs to put on your list – feel free to add your rival hills in the comments!

Winnats Pass is the Peak District’s most beautiful and well-renowned climb, particularly popular with those looking for a challenge. It featured on stage six of the 2015 Tour of Britain, so hasn’t gone unnoticed by the pro race organisers. With an average of 12 per cent, it’s a 1.4km climb, made even more challenging by the increasing gradient the higher you climb, reaching 20 per cent in the final 200m of pain.

One of the toughest yet greatest climbs in the UK, Bealach-Na-Ba is a winding single-track road through the mountains of the Applecross peninsula in the Scottish Highlands. Starting from near sea-level it rises 626m in 9.1km of uphill cycling, reaching 20% at its steepest.

Described by Simon Warren as “The Holy Grail”, he scores this climb an eye-watering, leg-ache inducing 11/10 difficult climbs.

Cleeve Hill is not to be underestimated. The climb out of Woodmancote is notoriously hard.

Once the gradient kicks in it keeps getting steeper, 20% increasing to 25% and then one of the toughest sections of road in the UK, reaching 30% at the apex. If your legs can keep turning around this demanding corner you’ll be on the home straight.

Hardknott Pass in the picturesque Lake District is a climb with a fearsome reputation.

For those who prefer to opt for a short suffering distance, then its 2.25km may sound relatively tame, but with elevations of 30% throughout the climb, this isn’t for the fainthearted cyclist. If you can fight to stay upright, head down, bottom up, then you’re a hero to us.

Fford Penllech is officially one of the steepest climbs in the world, taking the title from Baldwin Street in Dunedin, New Zealand. For hardcore cyclists, a quick yet gruelling challenge not to be missed. With the steepest gradient at a whopping 37.45 per cent, this ride promises to be excruciating for even the most competent of cyclists.

Known as the “killer mile”, Mow Cop is a brief yet gruelling climb. Sportive photographers often position themselves at the top in order to capture the many moments riders fall, or fail, to achieve the climb. Slow and steady may win the race on this one.

A renowned climb in Yorkshire, Buttertubs featured when the Tour De France started in the region.The road is locally noted as a challenging climb, hence why it was featured as the second of three King of the Mountains climbs in Stage One of the 2014 Tour de France. From either direction Buttertubs is a beautiful climb. Want to take on the worlds strongest climbers? Then switch on your Strava and see how you compare!

Climbing isn’t for everyone but it can provide your most rewarding moments in the saddle. If you don’t favour clipless pedals, Bythlon could help you hone your skills and give you the confidence to climb.. 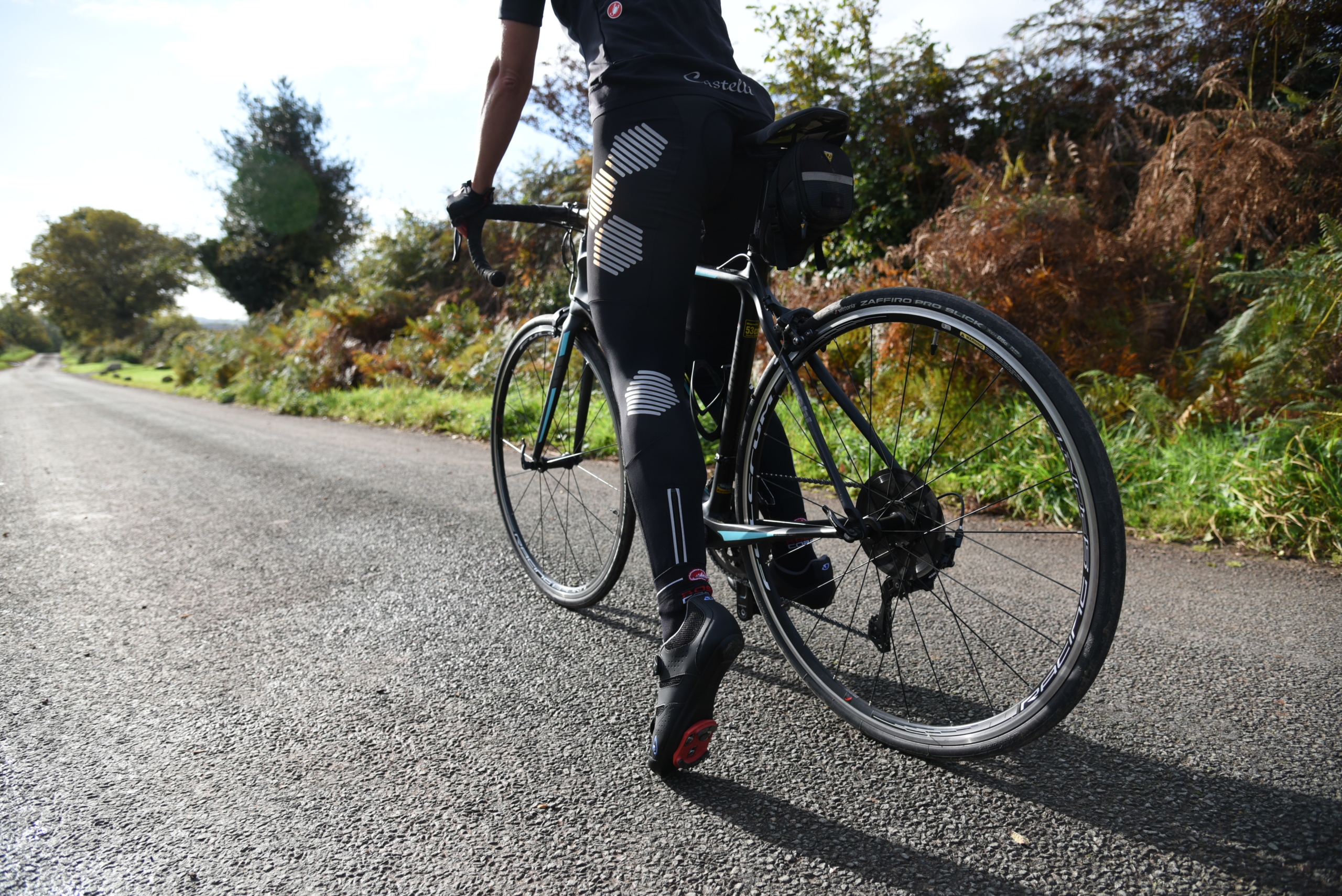 Our Top Tips for Cycling in Bythlon 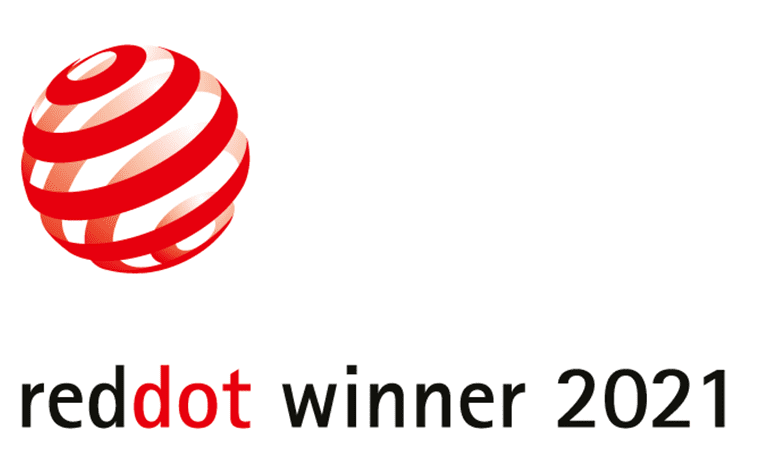